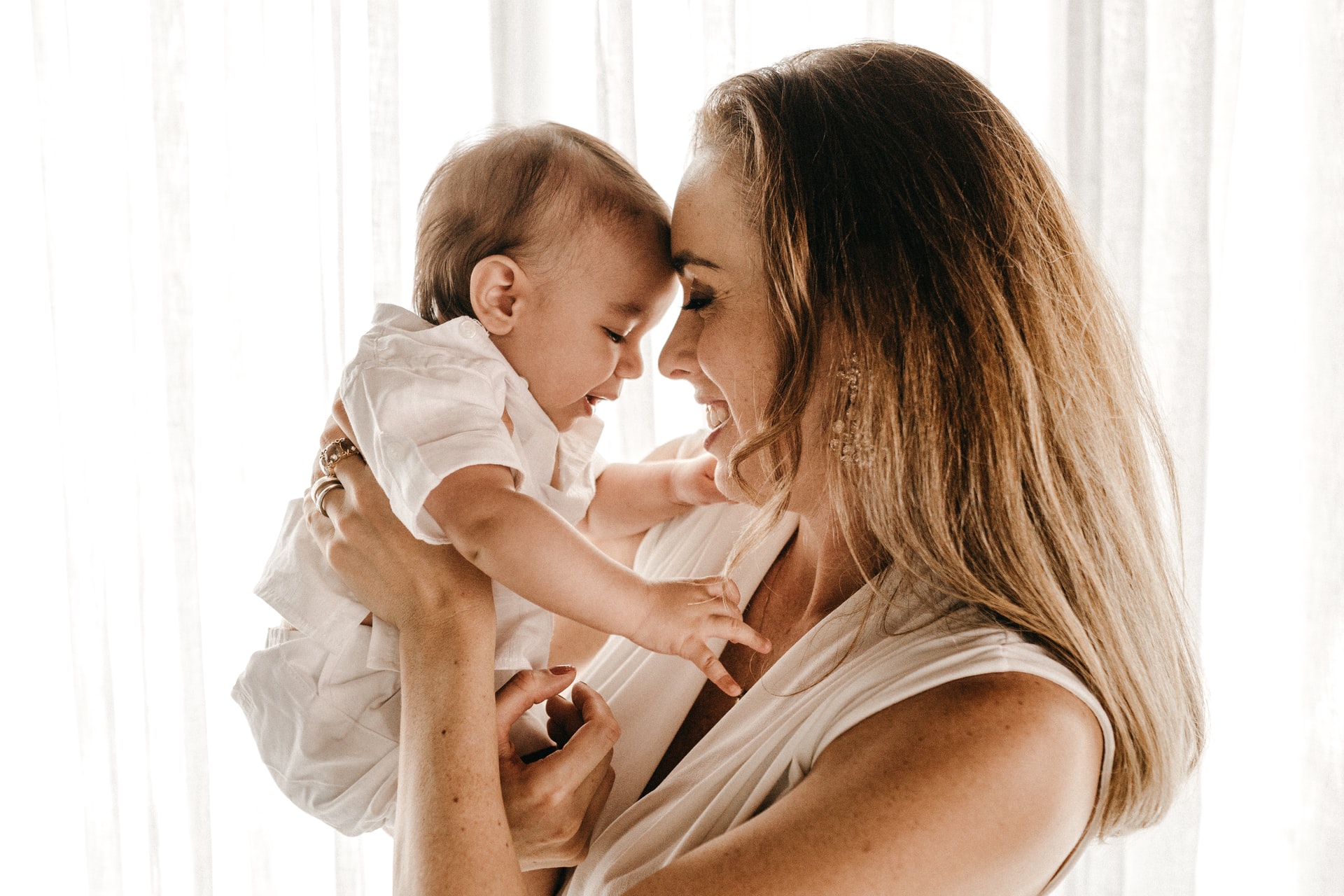 Hebrew baby names are very famous in the Western world. They are not only the signs of humility and leadership but also the extracts from the first Bibles. So we have curated the list of Hebrew girl names and boy names along with some history, trends, interesting facts, origin, cultural references, and meaning behind them. You may easily pick the one that strikes you with its hidden significance for your expected baby.

Hebrew boy names for your baby

The name translation is “God is God”. Also, it has major significance for being the name of a biblical character. He was known for his prophecy and he is expected to come back as the harbinger of the Messianic Age, which stands for the world full of harmony, kindness, and justice. Thus, your baby Elijah may become a virtue in society.

Levi has the Hebrew meaning- “attached”. Apart from meaning, it has great popularity these days. However, its contradictory feature is its uniqueness.  It is also the name of the sons of two famous people- musician Sheryl Crow and actor Matthew McConaughey. Let’s make your baby boy’s name trendy!

Isaac is the word signifying “rejoice”. Its origin is from the ancient translation of the Bible in Greek. It’s derived from the name Yitzhak, which became Isaac in English after its form in Latin. Apart from its historical context, also find famous people with this name, including the Spanish pianist and composer Isaac Albeniz and English theologian and mathematician Isaac Barrow. If you are looking for a classic and traditional name for the baby, select this perfect boy name.

Micah is the most revered name for its meaning “who is like God”. In the Bible, it is also the prophet’s name, called Micah of Moresheth, who made the prophecy on the collapse of Jerusalem’s kingdom. The word “Micah” also comes in the title of Arthur Conan Doyle’s historical novel Micah Clarke. The name of one American comic book artist is also Micah Gunnel.

Yusuf is again the Hebrew name, variant of the word Joseph. Its fun fact is that Yusuf Islam was the birth name of singer Cat Stevens. Other famous people with this name are Olympic long jumper Yusuf Alli, actor Yusuf Akgun, and mystic Yusuf Hamdani. You may also call your baby with the nickname Yu, Sufi, or Yusi. With its meaning, “the Lord increases”, you will find many things increased in your house.

If you couldn’t select from these names, you may learn more from the expanded list of Hebrew boy names.

Hebrew girl names for your baby

This Hebrew name has the deep significance with meaning “God has shown favor”. It is a variant of the word Annaliese and may also be called by uncountable variations such as Alyssa, Sue, Lorena, etc as a middle name. It may be referred to the down-to-earth person for its uncommon and melodious form.

Abigail is a special biblical name, very famous for the meaning ‘Joy of my father’. This girl’s name has historical significance. Abigail was the third beautiful and good in discretion wife of King David, according to the text of the Old Testament. Then, it is also the name of actress Abigail Breslin. Thus, it is an ageless name running for the last many decades, suiting perfectly for your baby.

This name gives way to “pleasantness” along with the biblical reference of the wise mother-in-law of Ruth. In a modern way, it can be called Naomi Campbell and Naomi Watts.

This girl’s name is originated from Hebrew and Arabic. Its meaning is something that has a lasting, prosperous life; Something is full of prosperity or life. It also exactly means “looks at the world from a bird’s eye view”. Its popular middle name is Grace.

Davina has the element of ‘dod’, which signifies a friend. Thus, the meaning of Davina is the beloved friend. It is the feminine form of the boy name David. The girl called Davina is also a prominent figure in the Bible and a Scottish variant name.

You can also see the whole list of Hebrew girl names. Choose the best for your coming princess.