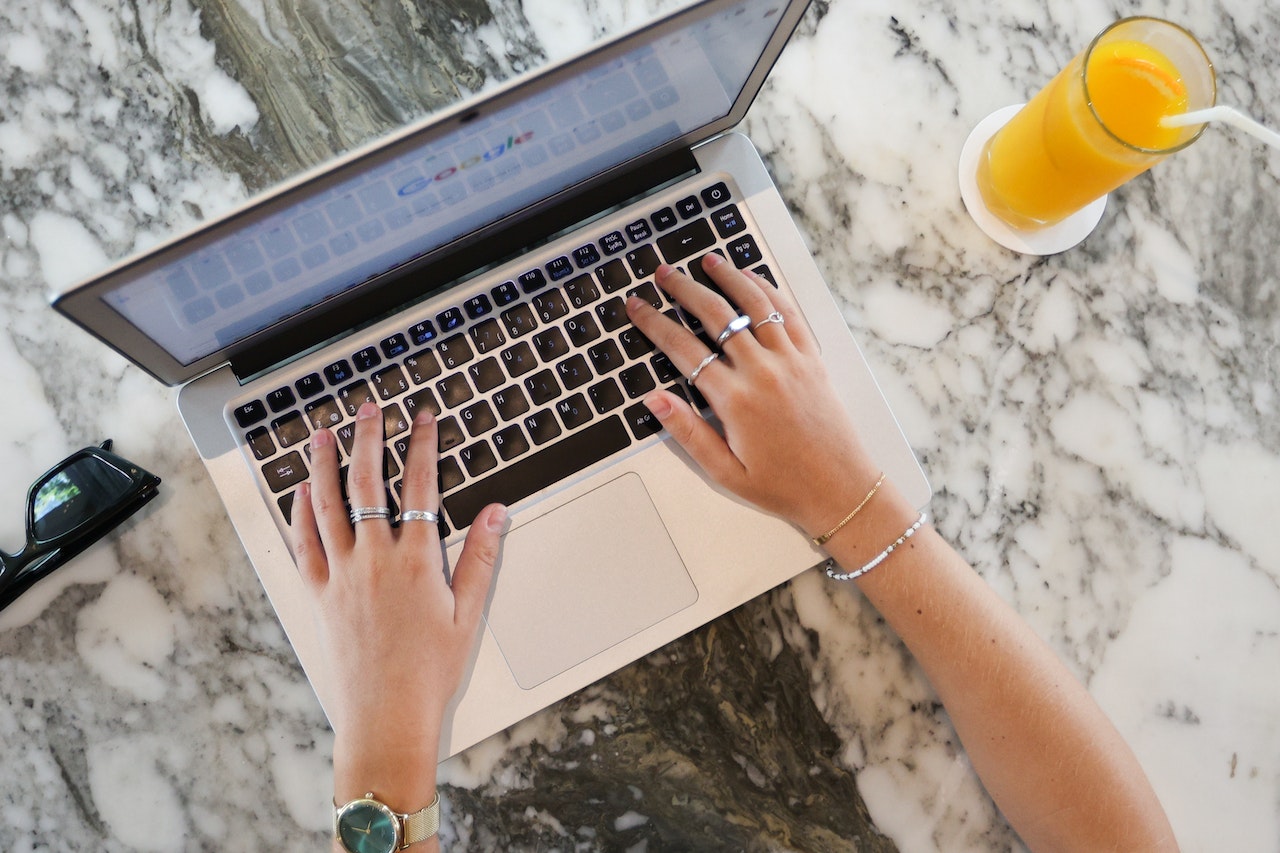 For many, access to the internet is taken for granted. However, millions of people around the world are still unable to access the internet due to barriers of cost, lack of infrastructure, and limited access to technological resources. Thankfully, innovators and leaders in the technology industry such as Federal Communications Commission (FCC) Commissioner Jessica Rosenworcel, Microsoft co-founder Bill Gates, University of Washington professor Larry Brubaker, and Google CEO Sundar Pichai are working together to change this. By combining the cooperation between the private and public sectors, their initiatives are making internet access more widely available to those who have been excluded.

FCC Commissioner Rosenworcel has set the goal of closing the digital divide for those without access to a reliable internet connection. She has launched several initiatives including the Connected Care Pilot Program, which provides grants to healthcare providers to bring broadband access to medically underserved areas, and the Lifeline program, which helps low-income families purchase internet access.

Microsoft co-founder Bill Gates is seeking to bring internet access to billions of people by launching an new project called Airband. Airband is an ambitious initiative to provide rural broadband access through the use of white space—a portion of spectrum that can be used for  wireless internet—which is often significantly cheaper than traditional internet providers. Gates and Microsoft have invested billions of dollars into the initiative, and they’re making progress in bringing internet access to over 2 million people in rural areas across the United States.

University of Washington professor Larry Brubaker is developing internet solutions proactively designed to benefit the world’s most at-risk populations. Brubaker’s initiative called Calkins seeks to make satellite communication available to those in areas without traditional broadband infrastructure. Calkins seeks to make satellite access easier and more affordable by developing technology that can be deployed in remote regions of the world. In addition, Brubaker’s research includes studying the cultural and digital elements that will play a role in helping people living in low digital capacity areas.

Finally, Google CEO Sundar Pichai has launched a campaign for the company to provide reliable internet access to everyone, regardless of location and income. Pichai’s initiative includes building cost-effective wireless networks, using high-altitude balloons, and using other tools to connect those living in rural areas and developing countries. As part of Pichai’s effort, Google has also pledged $1 billion to fund local broadband infrastructure initiatives  and improve access to online learning.

Several innovative initiatives are helping to democratize access to the internet. By combining the efforts of public and private entities, more people are gaining access to broadband connectivity and all the benefits that come with it. We still have a ways to go, but the efforts of FCC Commissioner Rosenworcel, Bill Gates, Larry Brubaker, and Sundar Pichai are bringing us closer every day to the goal of achieving internet connectivity for all.

The Impact of FCC Regulations for Brubaker Calkins Bloomberg

The Federal Communications Commission (FCC) regulates communication of all types, including broadcasting, cable TV, satellite and wireless networks. Recently, FCC regulations have become especially pertinent, as they are being used to control all forms of media. This article will examine the impact of FCC regulations for Brubaker Calkins Bloomberg (BCB), a communications company based in the United States.

BCB is a small, independent media outlet that provides news coverage of current events and trends in U.S. politics, business, and technology on television, radio, and digital media platforms. With FCC regulations constantly changing and becoming more stringent, BCB has recently had to make significant changes to their operations in order to stay compliant.

Specifically, the FCC has instituted several new regulations that directly impact BCB’s operations. For example, the FCC now requires TV and radio stations to limit their commercials to a certain time limit in order to protect viewers from over-commercialization. This has limited the amount of money BCB is able to generate through advertising, which affects their bottom line.

Another regulation that has impacted BCB is a regulation issued by the FCC in 2017 that requires TV broadcasters to correctly attribute sponsors of political programming. This means that  BCB must keep a detailed log of all political programming sponsored by outside entities, including the names of these entities, the amount given and the forms of payment. This regulation has presented an additional challenge for BCB, which must now devote extra administrative resources to keeping the log up to date and accurate.

Overall, the impact of FCC regulations on BCB has been mostly negative, as the regulations have greatly limited their ability to grow and generate revenue. However, it is also important to note that the regulations have also allowed BCB to increase the quality and integrity of their programming by ensuring they remain compliant with industry standards.

Reimagining the Future with Brubaker Calkins Bloomberg and the FCC

Technology is poised to revolutionize global markets in ways we’ve never seen before. This is why Brubaker Calkins Bloomberg and the FCC have joined forces to create a new vision for the future. This new initiative will focus on the development of cutting-edge communications technologies, with the goal of providing fast, reliable, and secure access to information to all.

The FCC will be leading the charge, working closely with Brubaker Calkins Bloomberg to ensure the necessary infrastructure is in place to support the transformation of digital communications. This includes the deployment of fiber networks and 5G wireless networks, as well as the adoption of new technologies like blockchain that could potentially provide unprecedented levels of security and privacy.

To ensure the needs of all citizens are met, the FCC is also prioritizing the development of online resources to spread awareness about the digital divide. This includes providing access to digital literacy classes and other educational materials. By providing these resources, the FCC hopes to bridge the digital divide and provide access to the Internet to all citizens, regardless of income or location.

The Brubaker Calkins Bloomberg and the FCC partnership also plans to focus on education and workforce development initiatives to ensure all citizens have the skills they need to succeed in an  increasingly digital world. This may include investing in local tech startups, providing access to coding bootcamps, and supporting remote work and online learning opportunities.

Together, Brubaker Calkins Bloomberg and the FCC are reimagining the future of digital communications. By leveraging cutting-edge technologies and investing in educational initiatives, they’re helping to ensure everyone has access to the information they need to succeed. By providing improved access to digital resources, they’re working to bridge the digital divide and create a more equitable future for all. Finally, by investing in workforce development initiatives, they’re preparing citizens for the challenging opportunities of tomorrow.